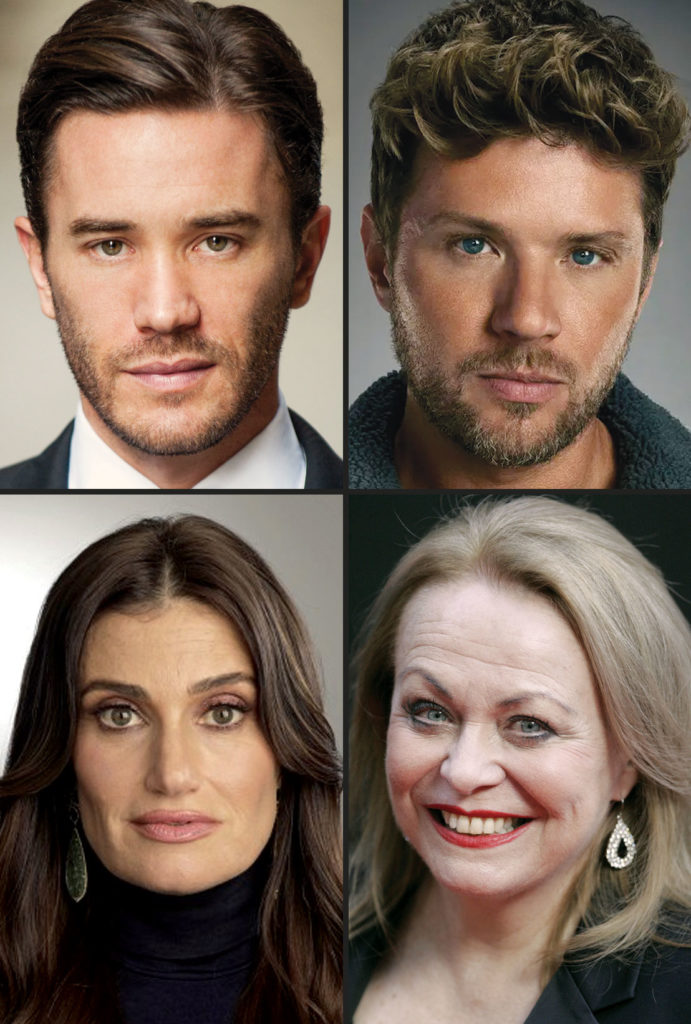 STATUS: Post-Production
DIRECTOR/WRITER: Matthew Gentile
PRODUCERS: Traveling Picture Show Company (A Walk Among the Tombstones), Gigi Productions (The Art of Getting By)

SYNOPSIS: American Murderer is based on the true story of Jason Derek Brown – a charismatic con man turned party king who bankrolls his luxurious lifestyle through a series of scams. When his funds run low and his past catches up with him, he plots his most elaborate scheme yet and, in the process, becomes the FBI’s most unlikely – and elusive – top ten fugitive.