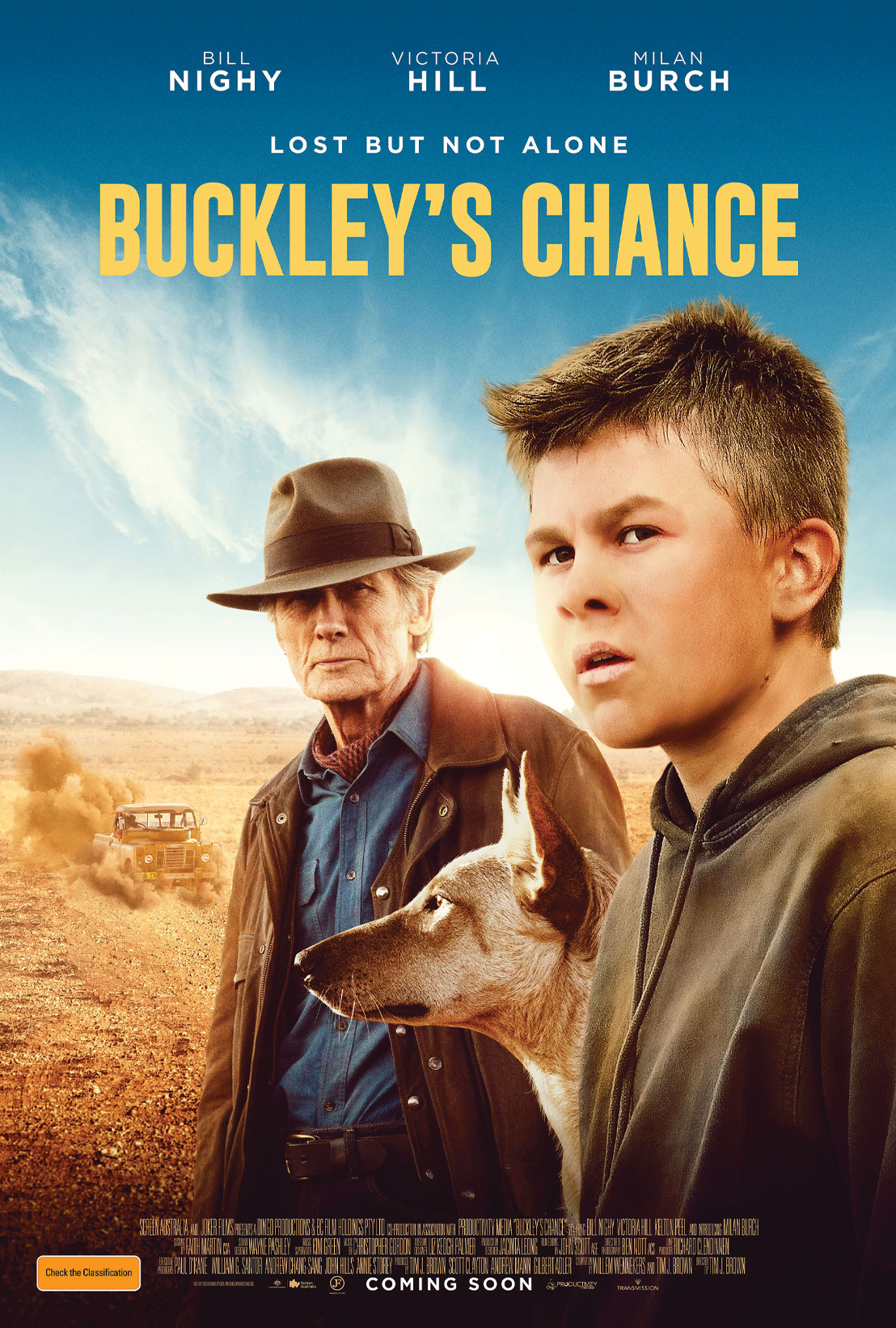 SYNOPSIS: After the loss of his father, the young boy Ridley is forced to move to the Australian outback to live with his estranged Grandfather. During his adventures he becomes lost and befriends a dingo excluded from its own pack. A strong bond is formed in the harsh Australian outback as the two try to make their way home.