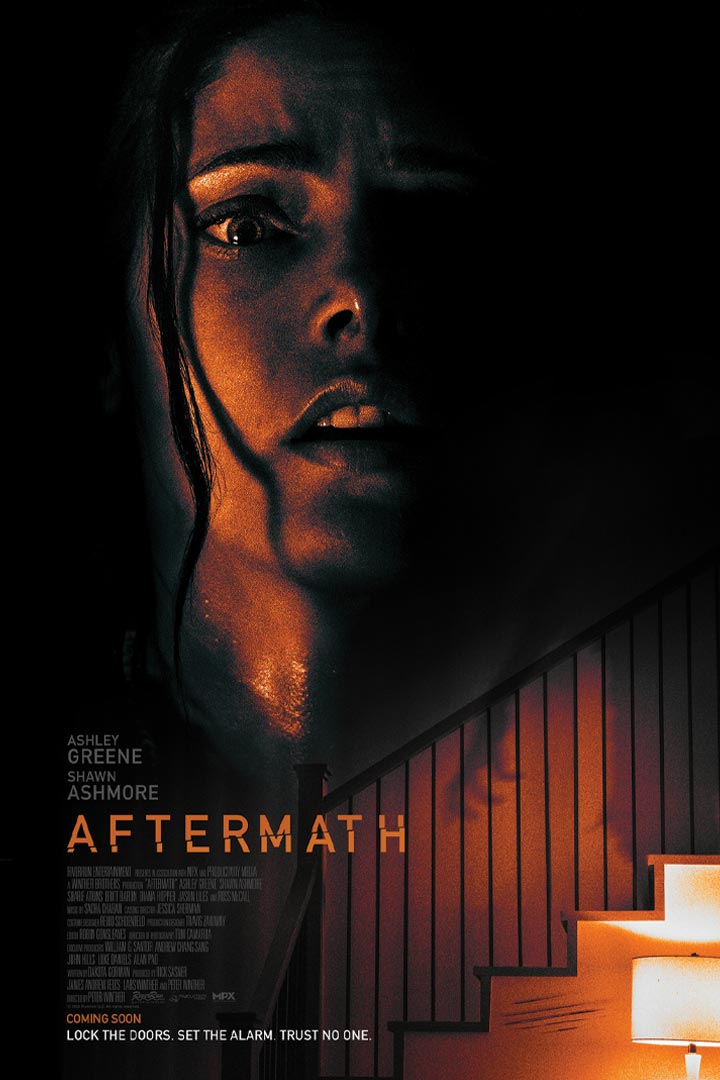 SYNOPSIS: Soon after moving into a dream house, a young couple falls prey to strange and disturbing occurrences, and eventually learn that the house has a more troubling history than either of them expected.