Posted at 00:30h in Current Films by mimi
Share 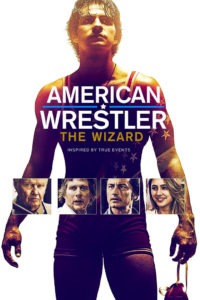 SYNOPSIS: In this inspirational true story reminiscent of THE KARATE KID, a teenage boy adjusting to life in a new town combats the disapproval and scorn of his uncle, his classmates and his neighbors when he joins his school’s floundering wrestling team, only to become the squad’s star member.